•this time of year•

Most of these photos are from September 15, 2011. But they capture just what's happening around here now. Astonishing, how cyclical this life... 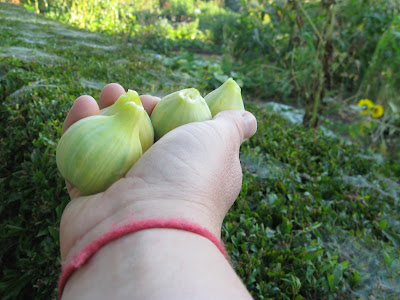 Candy stripe figs from 2011 (I picked some on this morning's walk). Though I'm no longer wearing this baby bracelet in support of Brie, I am eagerly awaiting a birthday snuggle with her little boy. That lovely soul becomes a magical one-year-old in one week. 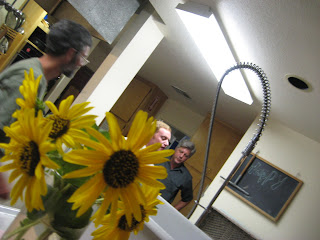 Daisies and love in the Common House Kitchen. More of the same this year. 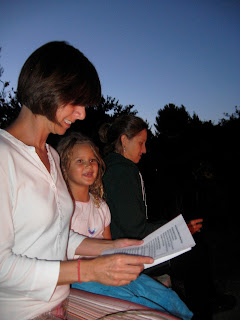 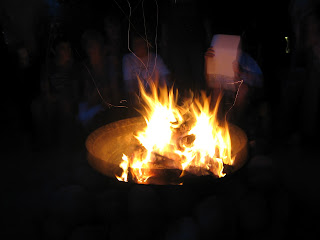 The Anniversary fire. We'll be celebrating another year of co-housing in one week, as well. 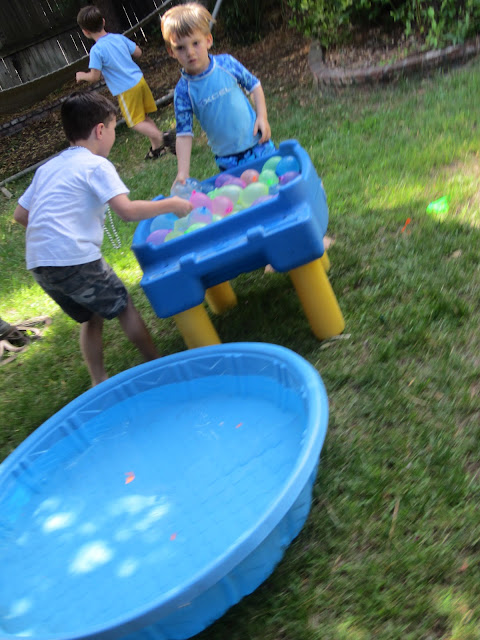 This year, our own anniversaries were punctuated by bursts of water balloon action. (And the lasting gift of balloon shards all over our backyard.) 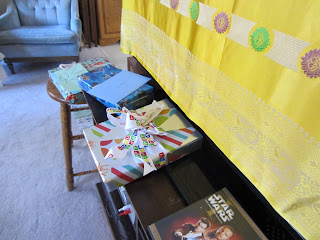 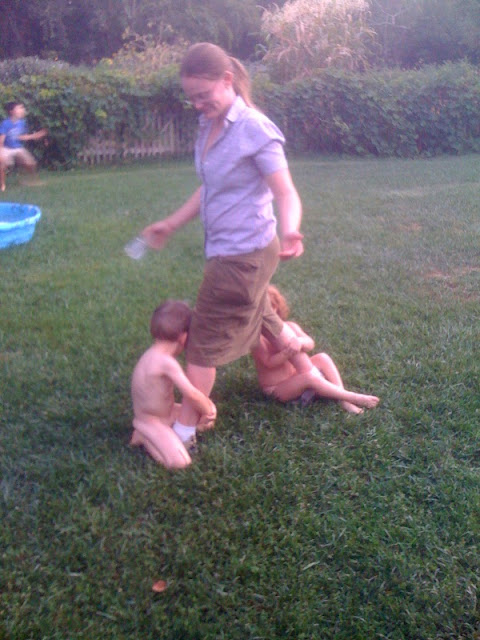 Another photo from last year's Anniversary Week at MC. A small boy's modesty level has increased over the past year, so there's not likely to be a repeat of this cherubic merriment in 2012. Which makes me all the more grateful that Brie captured this on camera.